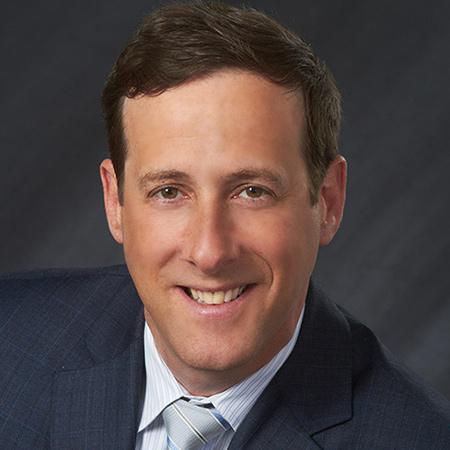 Dr. Lent serves as the chief of the Department of Orthopedic Surgery at St. John's Riverside Hospital in Yonkers, along with serving his patients at SOUTHERN WESTCHESTER ORTHOPEDICS AND SPORTS MEDICINE.

He completed general surgery and orthopedic residencies at Montefiore Medical Center in the Bronx, New York City, followed by a sports medicine fellowship at both the Staten Island University Hospital in Staten Island and the Hospital for Special Surgery in New York.

He is a leader in minimally invasive surgery using advanced arthroscopic techniques, performing procedures such as ACL (anterior cruciate ligament) reconstruction in the knee and SLAP (superior labrum from anterior to posterior) repair in the shoulder.

Dr. Lent is a fellow of the American Academy of Orthopaedic Surgeons. He has been selected for the Castle Connolly Top Doctors List, is consistently named as a Top Doctor in the Westchester community, and has been recognized in Westchester Magazine's Top Doctors list for five consecutive years.